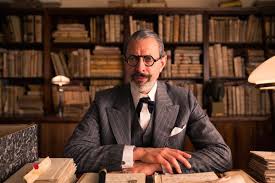 I see so many rueful statements about how they “just keep attracting [label].”Everyone in 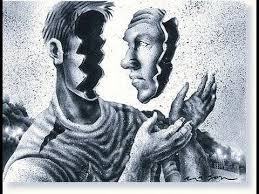 your life is a reflection of your feelings on yourself.  Garbage In/Garbage Out doesn’t just apply to data and programming.  I’ve had my share of misery handed and I’ve handed out my share of misery.  If you struggle with narcissists, then it is very likely that you struggle with narcissism.  All of this highlights the huge schism we have between knowledge, understanding, and wisdom.  Knowledge is the ability to label and define, understanding allows you to see through another’s eyes, and wisdom is the ability to see whatever divides us is precisely what unites. In reality, all of us are a bunch of inflated egos wandering around talking about ourselves and seeing ourselves in others.   “The basic problem is to understand that there are no such things as things; that is to say separate things, separate events. That is only a way of talking. What do you mean by a thing? A thing is a noun. A noun isn’t a part of nature it’s a part of speech. There are no nouns in the physical world. There are no separate things in the physical world either.” ~Alan Watts

So many fill themselves with notions of personal growth, forgiveness, etc. while they stand on someone’s shoulders taking a dump on their heads.  Not to climb up on a soapbox (but I’m here anyway) forgiveness isn’t about feeling free to malign those who hurt you.  You cannot rebuild from tearing down another. “Forgiveness is when someone stabs you and you choose to stab no one else.”  Forgiveness is freedom of the past hurt, allowing the space of compassion – for yourself and the one who hurt you.  I know how hard it is, because forgiveness is a word for a very long, emotional journey within.  A victim is left with a choice they didn’t ask for – forgive or keep hurting.  This is grief and anger is a valid step in the journey.  It’s not the only step.  To keep l 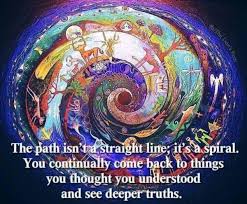 obbing hatred and vitriol to a personality disorder is not helpful, informative, or healing.  Grief and life are not a linear processes.  It’s a spiral, and history does repeat until mistakes are learned from.  No one learns from a label.

The term narcissist is tossed towards, seemingly, anyone who hurt someone else – in abuse, or even a simple break up.  It is now a buzz word.  Mental illness and personality disorders are getting a hell of a beating lately.  I have seen supposed helpful articles calling narcissists & borderline evil, subhuman, and the blame of all the author’s problems.  These are disorders of the mind.  What baffles me is all of these comments and articles seem to overlook the fact that the object of their scorn is, in fact, human too.  Their label does not make them less human.  I look at all the finger pointing and quote Mark Twain 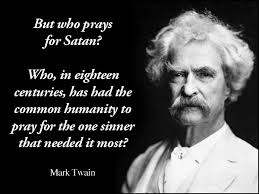 The word, though, makes them separate, different, not you.  It makes it neat and tidy – I will just stay away from narcissists, and I will never get hurt again.

Blame leaves people stuck in the process of both forgiveness and healing.  They direct anger and blame towards not only the person who hurt them, but anyone who falls in the same category.  I understand, I did it for years.  One day, though, I realized that everything I was angry about is a reflection of me, not them.  Ultimately, the anger was really, “Why am I still hurting? Why do you still have power over me?” I analyzed, labelled, and blamed until I finally realized, I’m attempting to put out a brushfire with gasoline.  When I started looking with compassion, I see pain.  Lots and lots of pain.  It’s easy to hate a label, but is it as easy to hate a person?  To slap “narc” on the person who hurt you dehumanizes them, and makes it an easier pill to swallow.  Realistically, hate isn’t going to get you anywhere but upside down.  You will think you are “healed”, “over it” and “moving on” but that person still has power, emotion, and passion, because hate is love standing upside down.  Love and acceptance are the keys to healing, and neither can come from hate. 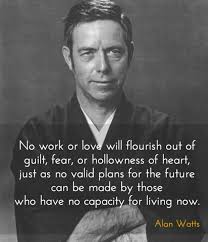 Many serial killers are diagnosed psychopaths, antisocial, or borderline personality disorders.  If you take the time to obsessively study them (cough…what freak does that…cough) you will find similarities – bad childhoods, abuse, their victim type is typically similar to a parent, etc.  I’m not trying to start some pity for serial killers party, but is it not worth looking at an extreme example of personality disorders to see “evil” may not be…evil?  It may be bred, taught, nurtured, and developed.  People argue pitbulls are a byproduct of the atrocities of dog fighting, while huge population segments are written off as worthless because they are addicts, have a personality disorder, or are mentally “ill”.

It is very easy to see the world and people through words, but both the world and people are so much messier than words.  The truth is there is only one word to explain – choice.  You are free to fit yourself in a box or be a messy puddle of life on the floor.  It is my choice to accept all of my life as a garbage heap of experience, as it is another’s to point the finger at others and scream from the rooftops.  In everything, though, you do yourself a grave disservice if you give your power of choice to someone else.  Words, thoughts, and emotions run only on the power we give them; as do people. 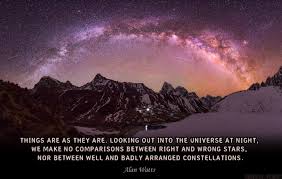