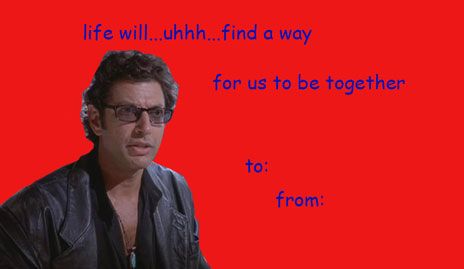 Turning to the occupied bed, she looks like a woman raised from the dead. No more dirty secrets in her head, No longer a hidden Little Riding Red. No more hood,  no judgment unbidden, it feels so good, to have no schisms. To the wolf, she grinned and said, “Never tried sex with a wolf, but if you don’t live then you’re dead, besides I have a feeling that tongue gives good head” Wanting release, she hopped in bed with a giggle delight. Even as his teeth start to nibble and bite, Red smiles and gives no fight. It feels so good to be right, when the people she loved are so wrong. Dissociated from this life in hell, living life behind a plastic shell, wants and hopes denied, analyzing warnings or feelings sublime, she will learn to let herself feel right. Though she wants it, enjoys it happily, she’s once again lost inside guilty memories.

At war with Grandmom in her mind, she was too preoccupied to open her eyes. Only listening to what everyone hates about Red, she couldn’t hear her own voice in her head. The red blood flowing was neglected, no care that his style of eating wasn’t as expected. The pain felt just right, like for once being accepted. She sighed a sigh like she was home, a queen ascending her mighty throne.

Heart beating fast with fear or glee, she reflected on the irony – fucking in her grandmom’s bed, a wish come true, bucket list checked. Unfortunately for Little Red, she was not present, but in her head, preoccupied with fighting ghouls, she overlooked an orgasm that should have had her drool, as if a guilt button fires on its own circuit. Lost in past, she can’t see the present when life is perfect. There’s never a wrong when you can redirect. The wolf is who you say is the enemy within,  we try to kill it and call it sin, but deadly sinful wolf is the guide to salvation. Red is done fighting left and right, surrenders to him again, thoughts are drifting, she loves this pain, accepting just accepting, she remembers what she knows. Focusing back on the pleasure she remembers the hood they kept her hidden with, and promises herself to only focus on the hood above her clitoris. Which he is licking oh so well, what’s some flesh if I can escape Hell?